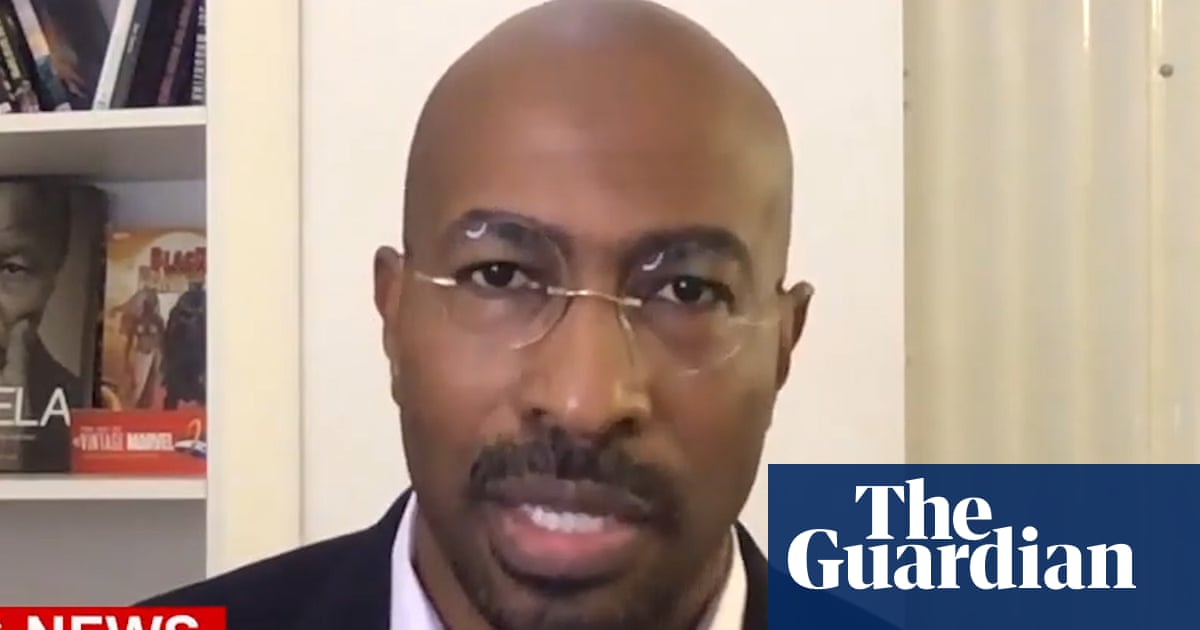 CNN’s political commentator and activist Van Jones spoke out on Friday morning after protests in Minneapolis following the death of George Floyd when a white police officer pressed down on his neck with a knee.

He said the moment captured on video was a lynching, adding: ‘Look in the mirror at how you choke off black opportunity’