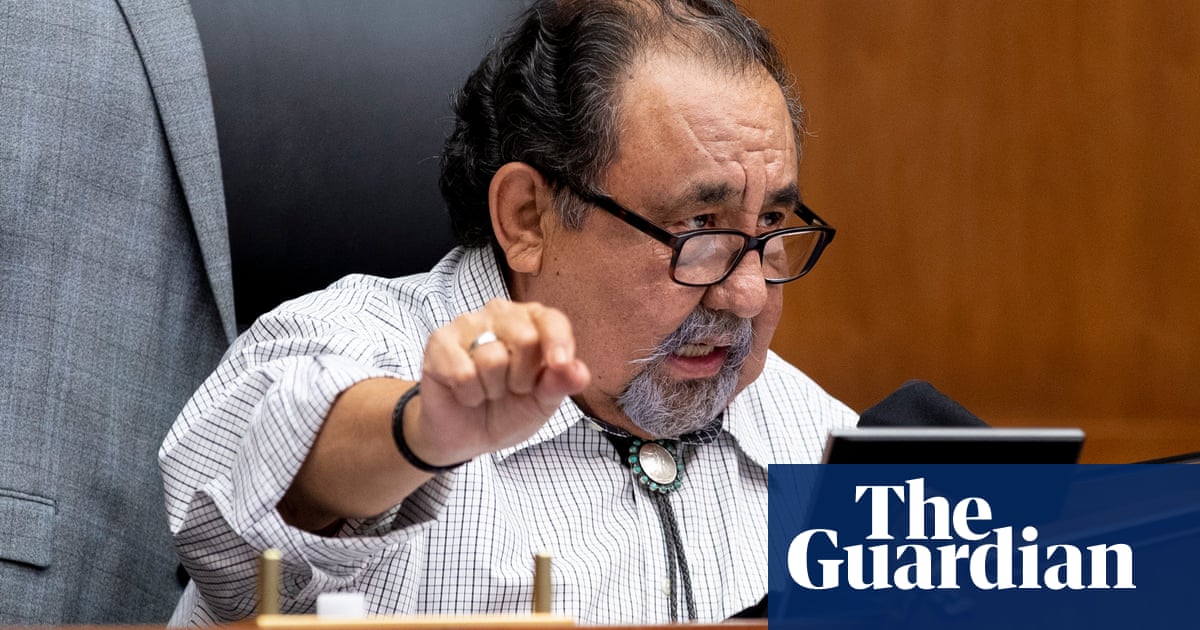 A Democratic congressman diagnosed as positive for the coronavirus has condemned Republican politicians for their carelessness around Congress and blamed them for spreading the virus.

The Arizona Democrat Raúl Grijalva tested positive for the coronavirus, it was revealed on Saturday, and has immediately quarantined, though he is asymptomatic and feeling well, his office said. But Grijalva issued a fiery condemnation of Republicans and their behavior around the halls of Congress.

“While I cannot blame anyone directly for this, this week has shown that there are some members of Congress who fail to take this crisis seriously,” he said. “Numerous Republican members routinely strut around the Capitol without a mask to selfishly make a political statement at the expense of their colleagues, staff, and their families.”

The attack comes after Louie Gohmert, a Texas Republican who has frequently refused to wear a mask, tested positive for coronavirus last week. In shunning a mask, Gohmert is following the lead of Donald Trump, who is rarely seen wearing one either in the White House or on presidential visits.

In a TV interview after the diagnosis, Gohmert even suggested he may have contracted coronavirus by incorrectly wearing his mask.

“I can’t help but wonder if by keeping a mask on and keeping it in place, that if I might have put some germs or some of the virus on to the mask and breathed it in,” Gohmert said.

After the Gohmert news broke, the House speaker, Nancy Pelosi, announced she would require all House members and aides to wear mask. “Members and staff will be required to wear masks at all times in the hall of the House,” Pelosi said.

Lawmakers will be permitted to temporarily take off masks when they are speaking.